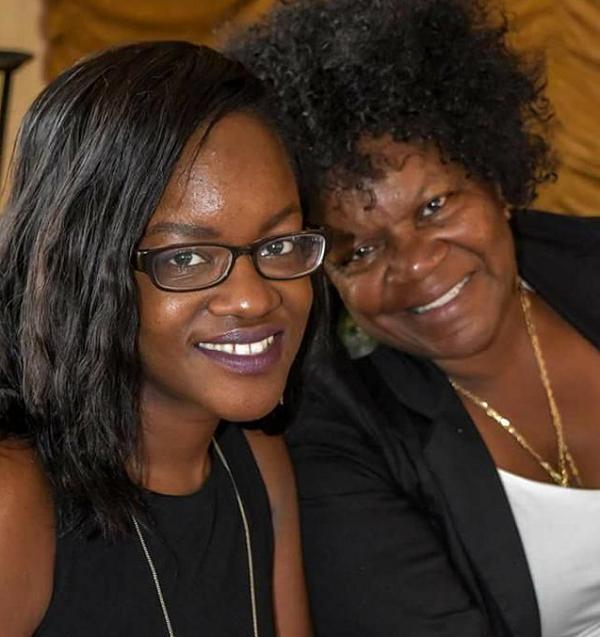 Congratulations to Ms. Barbara Fair, our 94.3 WYBC Canna Health “Local Hero of the Month” for August 2020!

If you’d like to nominate a hardworking individual in our community that has gone above and beyond to help others, like Ms. Fair, make your nomination here.

Above: Ms. Barbara Fair pictured with her daughter Holly

Born and raised in New Haven and although I have resided in other cities all my service has been to the New Haven community, a place I consider home. Attended public school through high school. Graduated from Albertus Magnus where I received BA, received MSW from Southern Ct and licensed by Ct Public Health as Clinical Social Worker. Much of my real life education and experience was gained through community engagement. In my role as Social Worker I originated the opening and management of the Davis St School health clinic back in 1995 where I enjoyed years of engaging children, families and staff in creating a healthy environment for our children. As a show host I produced a community tv program, “Reclaiming Our Communities“ for 7 years . I began my journey as an activist as a teen working with a small group of women (Citizens For Humanizing Criminal Justice following my brother’s arrest in early 1970’s. Under CFHCJ we established weekend family visits in trailers set up on prison grounds. Before my brother’s arrest back in early 1970’s I knew absolutely nothing about court, laws, jail or prison. It was my first exposure to what goes on behind the walls. I continue to be educated today as a volunteer at York, the state facility where incarcerated women are held.

As a teen I wanted to be a criminal defense attorney focused on aiding those less able to pay for aggressive counsel. As motherhood centered my life I shifted my studies from Legal to Social Work.

In 2002 I organized a “Journey for Justice” through the streets of New Haven tracing the trail of injustice from NHPD, to courthouses to New Haven Correctional. It was an amazing journey bringing people from across the nation here. For years I held drug war protests on the anniversary of Nixon’s war on drugs initiated in June 1971, a selectively enforced war that has devastated communities of color across this nation. I practically resided at the state capitol for years testifying for changes in policy that negatively impacted communities of the poor and disenfranchised in Connecticut. I was a member of People Against Injustice from 1998-2010 when I formed my own organization, “My Brother’s Keeper”.

In 2007 myself and Attorney Michael Jefferson chaired the establishment of New Haven’s Juvenile Review Board. For years I had been involved in work to improve Juvenile Justice. Part of that work included bringing attention to the school to prison pipeline.

I testified at hearings across this nation on issues such as Ending Solitary Confinement, something I remain committed to. I have challenged racist policies such as the drug free zone policy which inherently leads to people in urban centers to receive longer sentences for drug crimes than their suburban cohorts. I challenge police brutality and abuse of power and support demands for police accountability and coordinated community meetings to enhance police-community relations. I sat on the Reentry Committee to address barriers formerly incarcerated people face. I joined others in challenging the interstate cost of incarcerated people calling home. We took our fight to the steps of the FCC in Washington and before the DPUC in Ct. I participated in several marches on Washington to protest global terror. I organized a trip to Washington to bring attention to mass incarceration before it was even defined as such and aided in organizing a trip to Washington bringing attention to the growing trend of incarcerating our women and girls. I organized a protest outside Danbury’s federal prison when officials were planning to send women across the nation far away from their families. One of my greatest successes was ending the transfer of prisoners to a racist prison in Stone Gap, Va. Protests were held across the state and in Virginia until prisoners were returned home. I sat on New Haven’s Mayoral Police task force from 2015 until its demise. These are just a sample of decades of social justice work and my journey has been amazing. I have met and collaborated with incredible people across this nation including meeting Obama while I was guest speaker in Chicago and he was running for State Senate. 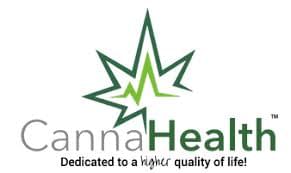