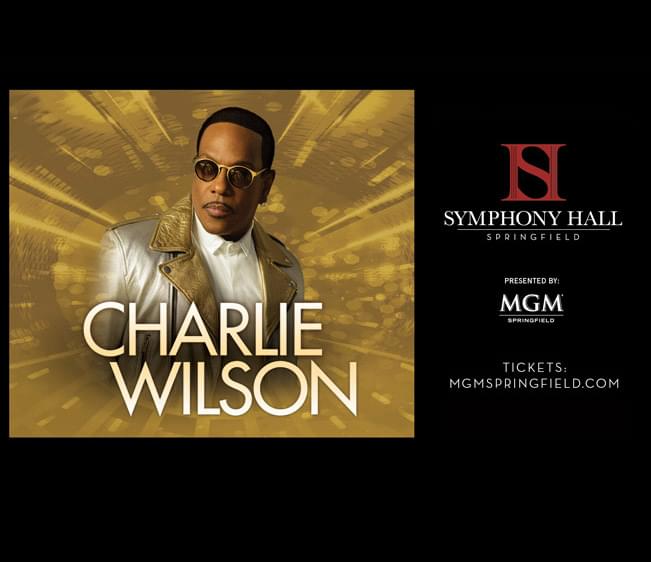 Charlie Wilson’s March 27, 2020 show at MGM Springfield’s Symphony Hall in Springfield MA, has been rescheduled to Sunday January 10, 2021 at 8pm.

Tickets for the original date will be honored for the rescheduled date.

About The Show (via MGM Springfield)

Some people might say that after notching ten No. 1 singles, 13 Grammy Award nominations, a New York Times best-selling memoir and ongoing sold-out, coast-to-coast arena tours, Charlie Wilson has proven his point….and he isn’t planning to slow down anytime soon. Wilson underscores that declaration with his latest album, In It to Win It (P Music Group/RCA, Feb. 17 2017) which includes a 2019 Grammy nomination for Best Traditional R&B Performance for the track “Made For Love,” his enchanting duet with Lalah Hathaway. In 2018 Charlie was also nominated for three 2018 NAACP Image Awards, Outstanding Male Artist, Outstanding Duo, Group or Collaboration and Outstanding Album.